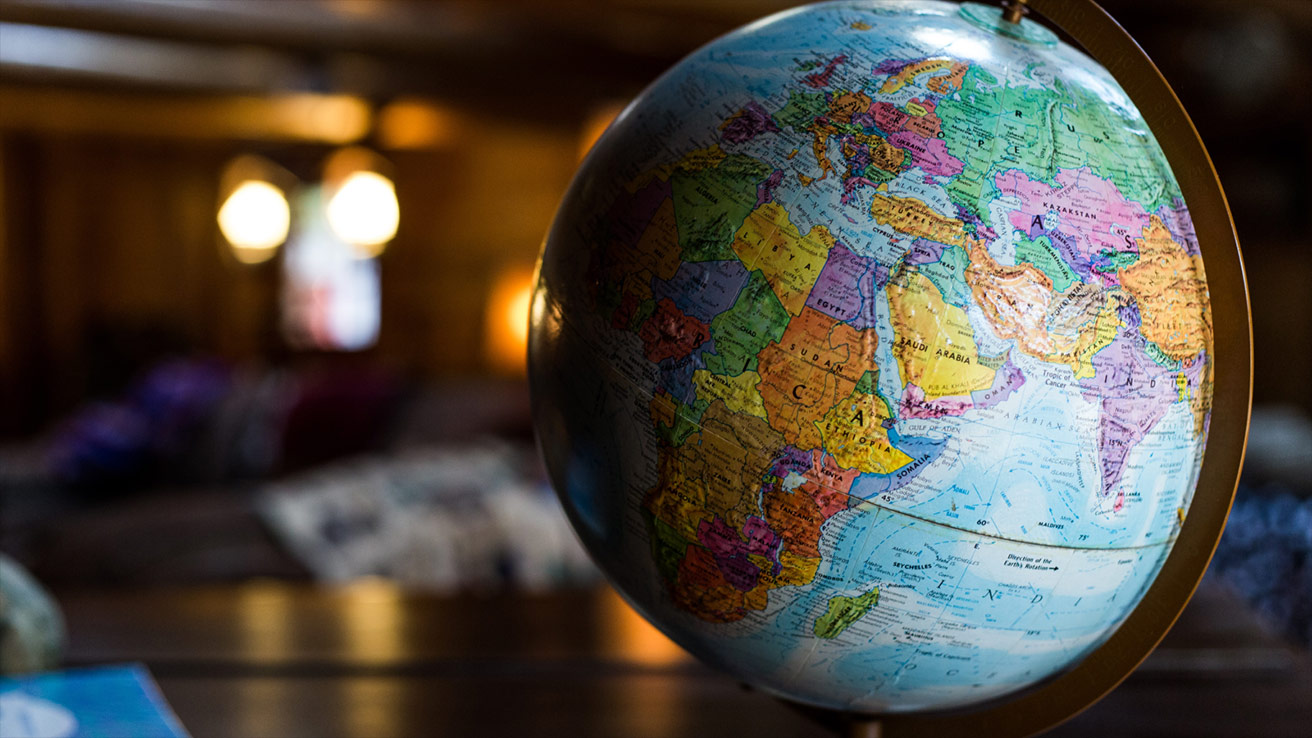 Learning the most difficult language is not an easy mission– for many, this is more like a mission impossible. However, regardless the Chinese language uses characters, the grammar is manageable and shares many similarities with the Hungarian one. Methinks studying Chinese as a Hungarian student is a match made in heaven.

The number of Hungarians who decided to acknowledge the beauty of the Chinese is gradually increasing over time. However, only a few observed the similarities between the two languages. The question is how the grammatical foundations can be so similar, even though the two mother countries are very far apart.

In most institutes, students have to learn Chinese with the help of an intermediary language, which is usually English. This results that the Chinese language becoming connected automatically to English in the minds of language learners. Nonetheless, the grammatical and structural similarities between the two languages are insignificant. However, for Hungarian native speakers, the best decision is to discover and apply the similarities inherent in Hungarian grammar when <learning Chinese.

Thus, if we look at the conjugation of the third person singular and its inclusion in sentences, it is almost identical to the peculiarities of Chinese sentence formation. While English applies the verb "to be" with adjectives to describe a quality, in Hungarian and Chinese verb "to be" disappears.

The most common mistake made by foreigners is the transfer of English grammar to Chinese, which results in the creation of grammatically incorrect sentences such as "她是很漂亮" or "她是23岁了". It is often confusing and incomprehensible to them, hence they compulsively research why the Chinese language is "illogical" compared to English.

Another sensitive point during language learning is the order of words within a sentence. Special attention should be paid to the fact that English word order can make sentences meaningless or give them a different meaning. The Hungarian language is very flexible in terms of sentence formation because it clarifies the meaning with word-modifying affixes. Consequently, the substance of a sentence can be determined even if the words are disorganized within the sentence. On the contrary, Chinese has its way of expressing itself with the help of many adverbs, but these are still not enough to clarify the meaning of a sentence if the words follow the wrong order.

However, if adverbs or auxiliary verbs are involved, the correct word order within a sentence can be the same in both languages. Correspondingly, if we want to express the beginning or end of an action, the following word order is prevalent.

The subject can be omitted within the Hungarian sentences because of the word-modifying affixes. Unlike many languages, even when subjects are eliminated, it is possible to tell who the perpetrator of the act is. The diversity and varied properties of the Hungarian language make it possible to draw parallels with countless other languages. The complex nature of Hungarian grammar can efficiently reflect the clean beauty of the Chinese language.

Although the Chinese language easily captivates anyone at first glance, its depth and complexity should not be underestimated. Uncounted dialects necessitate a common language, Mandarin, that everyone can speak and understand equally. There are ten main Chinese dialects, which count the number of Hungarian dialects. Nonetheless, apart from the different words and vowels, the Hungarian dialects do not differ significantly.

The parallels between languages have always given rise to thought, since how can languages whose creators never met be similar in their fundamentals? The continuous research of languages makes it possible for the history of individual nations to be revealed. However, if we can find a sprout of similarity between two languages, we must dig until the sky-high beanstalk emerges on the other side. Peradventure, the treasure will be much more valuable than gold. 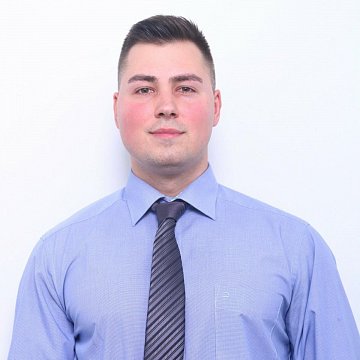 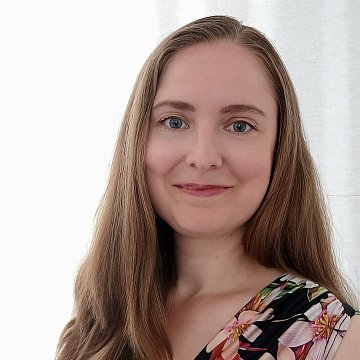 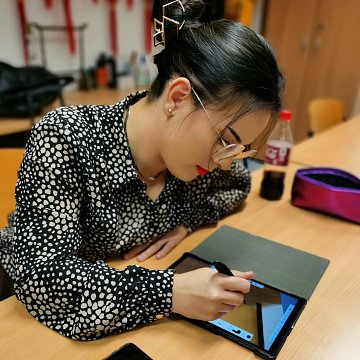 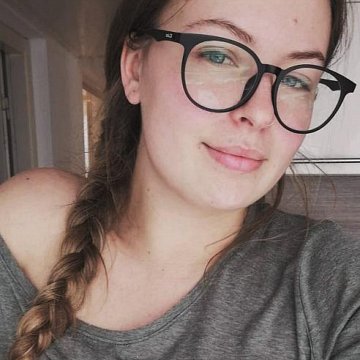 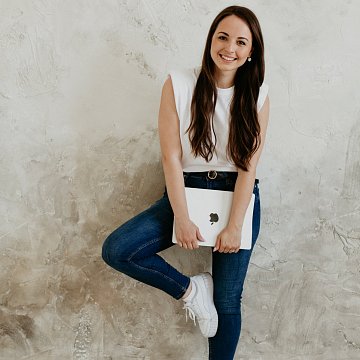